The SMOK Nord 2 has gotten some upgrades and changes made to its design like new functionality installed compared to the first SMOK Nord pod system. Many pod systems nowadays are slowly transforming into mini versions of a regular box mod but still retaining their portability, flavour quality and temperature control feature, pretty much its all about convenience and the SMOK Nord 2 is one of them. Here’s a breakdown of what this machinery is based on my personal observations. 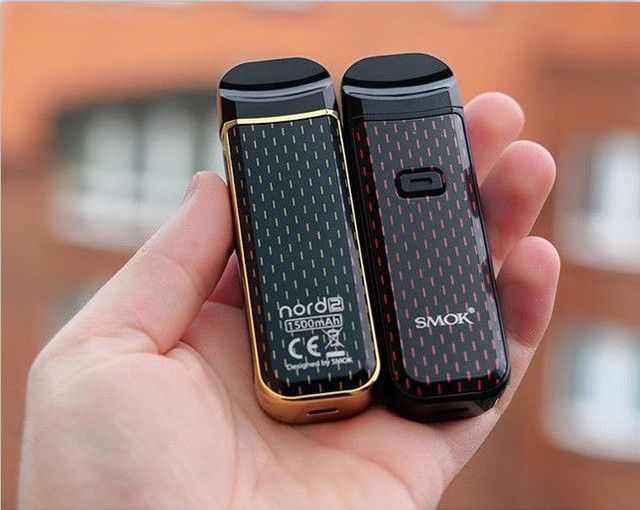 The Nord 2 does come with many different colour options ranging from basic styles to aesthetic ones, I especially love the looks on the gold and the Stabilising Wood designs as it pops out a lot on the Nord 2, it looks great with the stabilising wood style but it doesn’t use actual wood and whatnot but, personally, I don’t really care much about it because overall in my opinion it still looks very beautiful.

Overall, the SMOK Nord 2 has a top-tier build quality and feels great in the hand, not too heavy or light as well. The OLED screen display is very promising as it shows your setting bright and clear during the day and/or if you’re standing under the sun. The Nord 2 comes with 2 different pods and coils, the Nord and the RPM and each pod is made for specific coils such as the Nord coils and RPM coils, which also means that it’s not interchangeable. You only need to take the respective coil and insert it into its designated pod without aligning them as well which is a blessing if I’m being honest. 2 ways of knowing if its either a Nord pod or RPM pod would be the coil slot size, the Nord pod will have a smaller coil slot whilst the RPM pod has a bigger one and the coils are distinguished the same way as well or you could just look at the rubber lid on the side of the pod which will say either Nord/RPM and Bob’s your uncle.

Rather than carrying 3ml in your pods like the first Nord Pod, the Nord 2 pods can now hold 4.5ml and don’t even bother trying to fit the Nord 2 pods into the first Nord pod system as they wouldn’t fit due to its size. Although the pod design is different, it is still fairly tight and difficult to remove the pod from the body but really this just tells you that the pod is sitting there nice and snug so you wouldn’t accidentally remove the pod if you were to grab the top but it wouldn’t be the same problem as faced with the first Nord pods whereby people had to use a tool like a plier or a cloth to remove it. 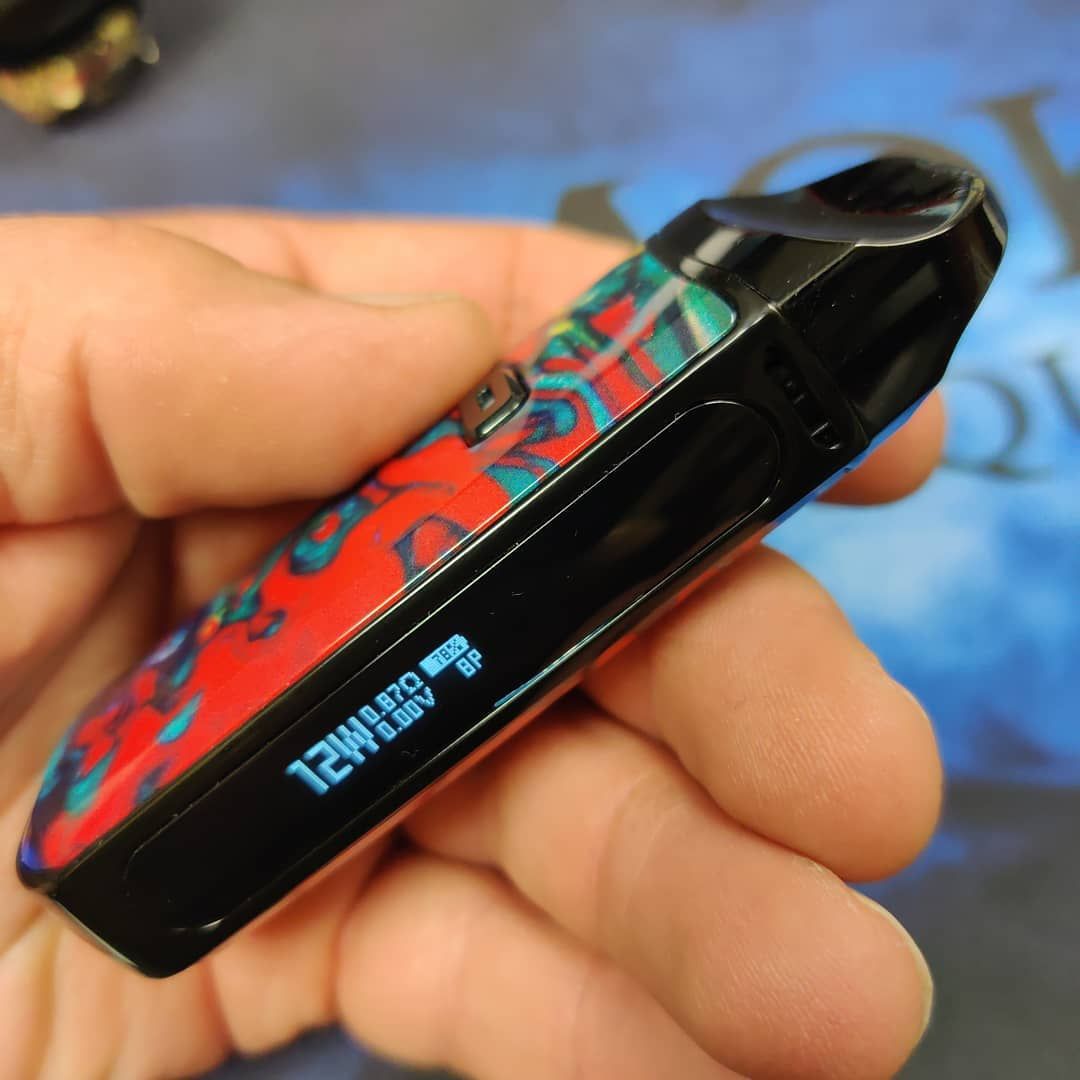 The Nord 2 now fires up to a maximum wattage of 40 thanks to the new chipset that is found in the PM40 and PM80 pro. Temperature control is pretty easy but it does get annoying sometimes though, like there’s only one button on the body and press the button times to initiate the temperature control and it goes in a loop from low to high wattage but you’ll get used to it.

Personally I use the Nord 2 between 11-15W with the Nord Pod so for MTL you really don’t need high wattage unless you’re using the RPM pod with DTL then in my opinion 17-20 would suffice. So with the Nord pod and setting, I was able to use it about 5-6 hours in a day whereas with the RPM, it was about nearly 4-5 hours which is not a surprise as it was using higher power and battery.

The Nord 2 kit has definitely surpassed its predecessor in terms of performance and function thanks to the temperature control feature as well as easy switch between the RPM and Nord pods. Flavouring is empowering with the RPM pod as it gives off more consistent flavouring compared to the first Nord. Most importantly, the pod is easier to remove compared to the first Nord kit which is great. The flavouring with either types of nicotine works wonders on either pods, whether if its a salt Nic on the Nord pod or the freebase Nic on the RPM pod, the throat hit is immensely satisfying.